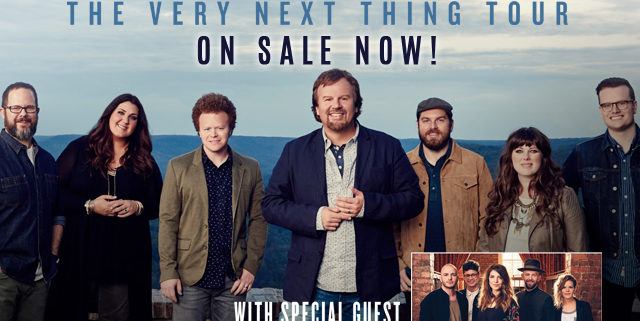 ABOUT I AM THEY
I AM THEY made their national debut on Essential Records in 2015 with their self-titled album, which produced the group’s lead single, “From The Day.” Abbie Parker (vocals/harmonium), Jon McConnell (vocals/guitar/keys), Matt Hein (vocals/guitar/mandolin), Justin Shinn (keys/banjo) and Sara Palmer (drums) make up I AM THEY, whose name is inspired from John 17 where Jesus refers to his disciples as ‘they’. In their short career, I AM THEY has already made their mark in the Christian music arena, having opened for Matthew West, Matt Maher, Tenth Avenue North, Brandon Heath and Big Daddy Weave, to name a few. The band is preparing for the release of their second studio album, Trial & Triumph, slated to drop in March of 2018.